Ziarat: 5 of the 9 “insurgents” killed by army were missing persons 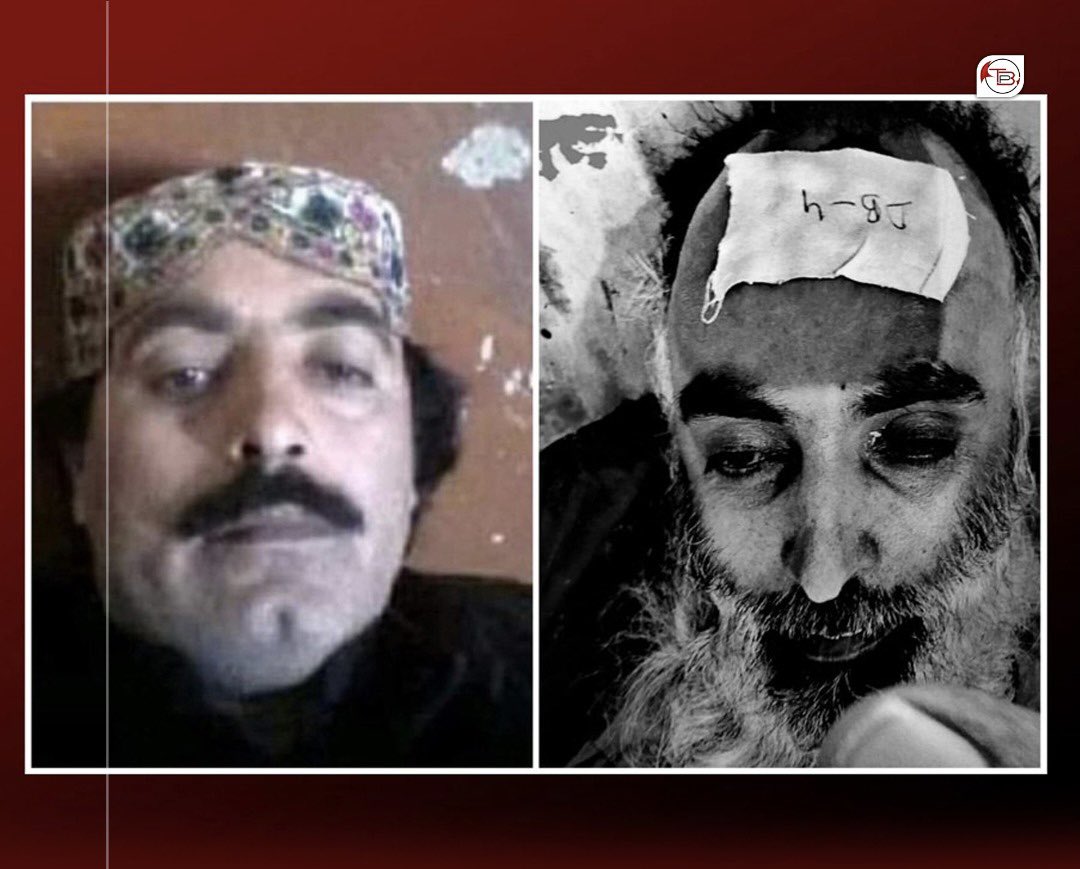 Five of the nine men killed by the Pakistani army in Ziarat district of Balochistan in past few days, have been identified as forcibly disappeared persons allegedly by the Pakistani forces. Their families had registered them in missing persons’ list and have been protesting for their release since.

Pakistani army carried out a military operation in Ziarat district and adjacent areas following the abduction and subsequently killing of an army colonel by Baloch “pro-independence” armed group, the Baloch Liberation Army (BLA). The Inter Services Public Relations (ISPR), the media wing for the Pakistani armed forces claimed that the forces have killed nine of the BLA members during the operation in Harnai area.

However, The BLA denied ISPR’s claims in a media statement and said that the nine men have no connection with the group. “Pakistani military’s claims of killing freedom fighters of Baloch Liberation Army during its so-called search operation around Ziarat and Harnai areas are merely propaganda tactics to hide its catastrophic failures in Balochistan”, BLA said. The group said that not a single fighter was injured or harmed in any way during the operation.

ISPR also released the photos of the alleged insurgents which show the men with a slovenly appearance – their beards are scruffy and overgrown and their clothes are untidy. The photos made rounds on social media, sparking the debate whether the nine men were actually insurgents or Baloch missing persons.

The dead bodies were moved to the civil hospital Quetta for identification. Later, five of the nine were identified by their family members. According to their families and the Voice of Baloch Missing Persons (VBMP), a campaign group for missing persons, “these men were forcibly disappeared by the Pakistani law-enforcement agencies and they were missing since.”

The relatives of missing persons from different areas of Balochistan are visiting the Quetta hospital for identification of the rest of the deceased.

Among the first to be identified was Shams Satakzai, who was taken away allegedly by Pakistani security forces five years ago and was in detention ever since.

The second person killed in Ziarat operation has been identified as Shehzad s/o retired DSP Khuda Baksh Dehwar, who was forcibly disappeared by security forces from Quetta on 4th June 2022. There are photos of the victim family, when they had held a press conference soon after Shehzad’s disappearance.

According to fresh reports, three more persons have been identified on Tuesday. These three include Engineer Zaheer Bangulzai from Khuzdar, Mukhtiar Baloch son of Abdul Hai, resident of Khuzdar district and Salim son of Karim Bakhsh from Balgatar, Kech district of Balochistan.

According to family sources, preparations are underway for the last rites of Zaheer Bangulzai, who was abducted from his office ‘Smartways Consultancy Limited’ on Airport Road Quetta by security forces on 7th Oct 2021.

Physiotherapist Dr Mukhtiar Baloch was forcibly disappeared on 11 June 2022 from Quetta. He was reportedly arrested by Pakistani forces from Musa Colony in Quetta.

It should be noted that such “fake encounters” have been reported earlier in Balochistan where forces have reportedly killed missing persons portraying them as insurgents.

Such incidents often occur when Baloch “pro-independence armed groups carry out big attacks where the forces suffer heavy casualties or a senior army officer is killed by insurgents.

The recent incident comes at a time when BLA took away a serving Pakistan Army colonel named Laeeq Baig from Ziarat and later killed him.

The post Ziarat: 5 of the 9 “insurgents” killed by army were missing persons appeared first on The Balochistan Post.