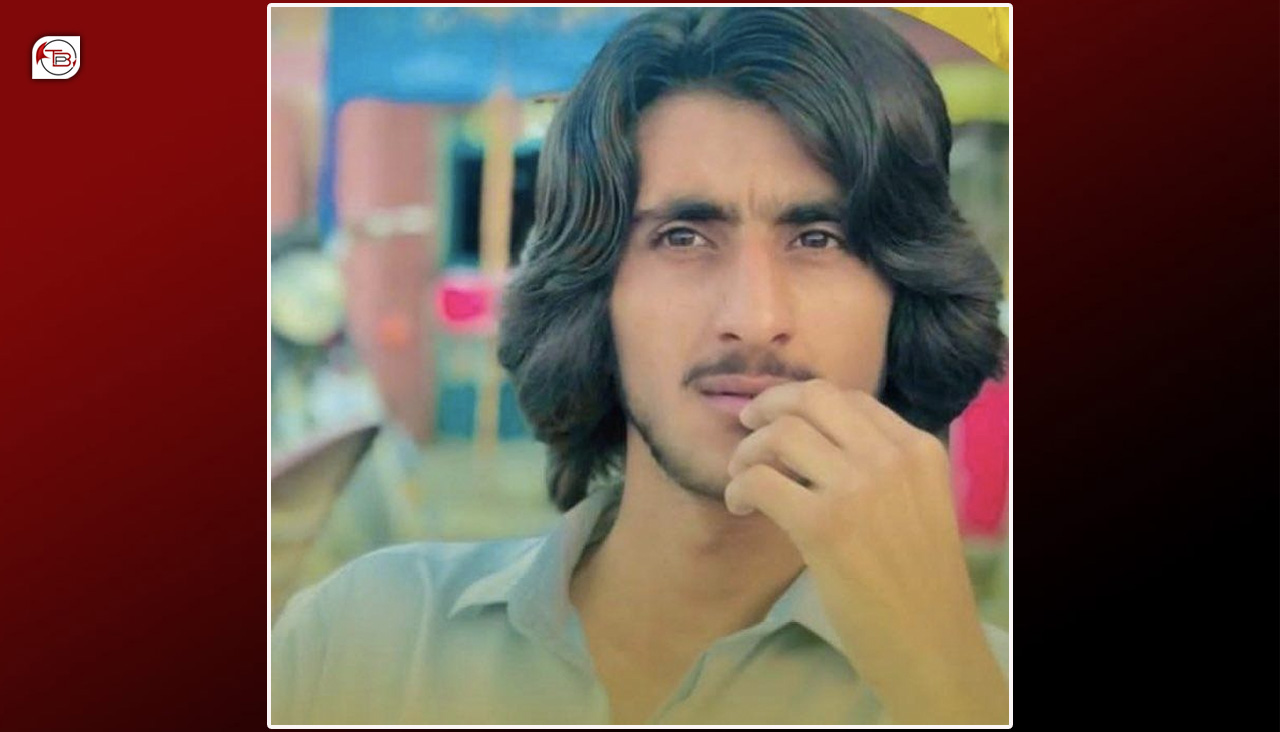 The body of an abducted lawyer was recovered from Pishin district of Balochistan, on Tuesday.

According to police, they received a report of a dead body in Bostan area of ​​Pishin. The Police force arrived the scene and shifted the body to the Quetta hospital, where it was identified as Saddam Khan Kakar, a resident of Pishin.

As per reports, Saddam Khan Kakar was a lawyer by profession who was abducted from his house by unidentified men, on Monday evening. Police has started an investigation into the matter.

A large number of lawyers arrived Civil Hospital Quetta, while the dead body has been handed over to the next of kin after necessary procedures.

The Balochistan Bar Council has announced a strike and boycott of the courts across Balochistan against the incident.

Meanwhile, a youth has been reportedly abducted by the Pakistani security forces from Kharan district of Balochistan.

Sources said that, the security and intelligence agencies detained two youths from Masha-Allah restaurant situated on the main highway in Kharan. One of the detainee was released later, while his companion has been moved to an unknown location, local sources told TBP.

The youth who went missing has been identified as Sohail Baloch son of Abdul Rehman.

It should be noted that a day earlier, five persons were reported missing from Awaran, Kech and Karachi, allegedly by the Pakistani law enforcement forces.